Shopping Cart
Your Cart is Empty
Quantity:
Subtotal
Taxes
Shipping
Total
There was an error with PayPalClick here to try again

Thank you for your business!You should be receiving an order confirmation from Paypal shortly.Exit Shopping Cart

The Empty Stocking provides Christmas gifts for all of the foster children in Calhoun and Cleburne Counties under DHR Custody. In addition, we also provide Christmas gifts to indigent patients residing in area nursing homes.

Empty Stocking, Inc. was established in 1989. Sue Taylor saw the need to help underprivileged children in the Calhoun and Cleburne County area. In the Fall of 1989, Sue Taylor and Colleen Roberts had just finished a table setting at Grace Church. While they were cleaning up, Sue asked Colleen, “Do you have time for a cup of coffee? I have an idea I would like to talk to you about.” Colleen said, “yes.” Off they went to Hardee’s where they talked about Sue’s idea. At first, Colleen thought Sue had lost her mind. The two of them decided to call the Department for Human Resources in Anniston to ask what their greatest need for children was. They said, “Christmas for the foster children, because most of the gifts the foster children received were purchased by DHR employees with money from their own pockets!”

The Empty Stocking Gala that is coming up on Friday, November 6th 2015 at 7 pm. For those of you that are not familiar with this organization, we put on this Gala once a year and with the proceeds generated we are able to provide Christmas for over 300 local children that are foster care here in Calhoun and Cleburne County. A large percentage of these children have been through circumstances that you and I could not fathom and what we provide them is typically the only Christmas gifts they receive and that is why I am very passionate about this cause.

Also, for the last several years, we have been able to also provide some basic Christmas gifts for all the residents in one of our local nursing homes and that has also been a huge blessing for them. We have also been able to donate to 10 other local charities to help them during this huge time of need.

We would like for you all to consider joining us at this years Gala. It is a great event that includes food catered by Classic on Noble, Open Bar, and an awesome band out of Atlanta called Party Nation. This is truly one of Anniston's largest and funnest events of the year with all the proceeds distributed here locally. We offer several different sponsorship packages for the business owners or individual tickets for $125 which is good for 2 people. If you cannot make the Gala but would like to give to this great cause, you can do that as well.

Or simply fill out the form below and we will contact you about reserving your tickets. 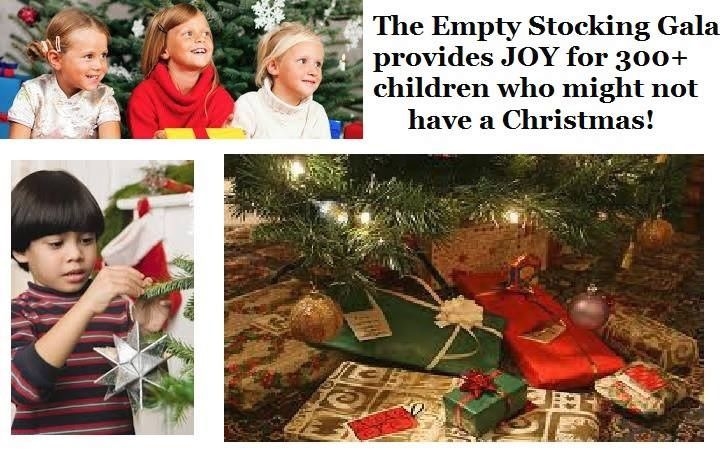 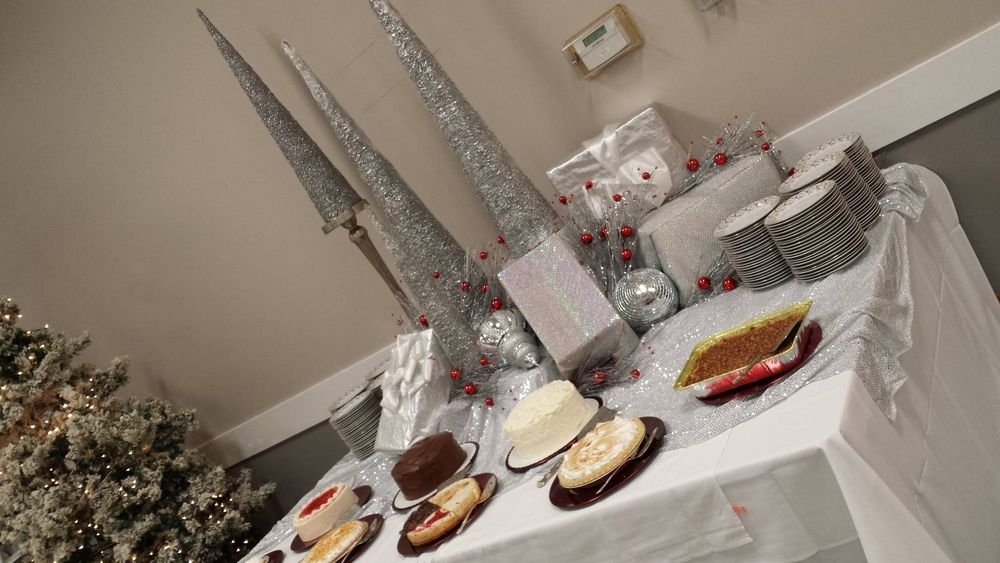 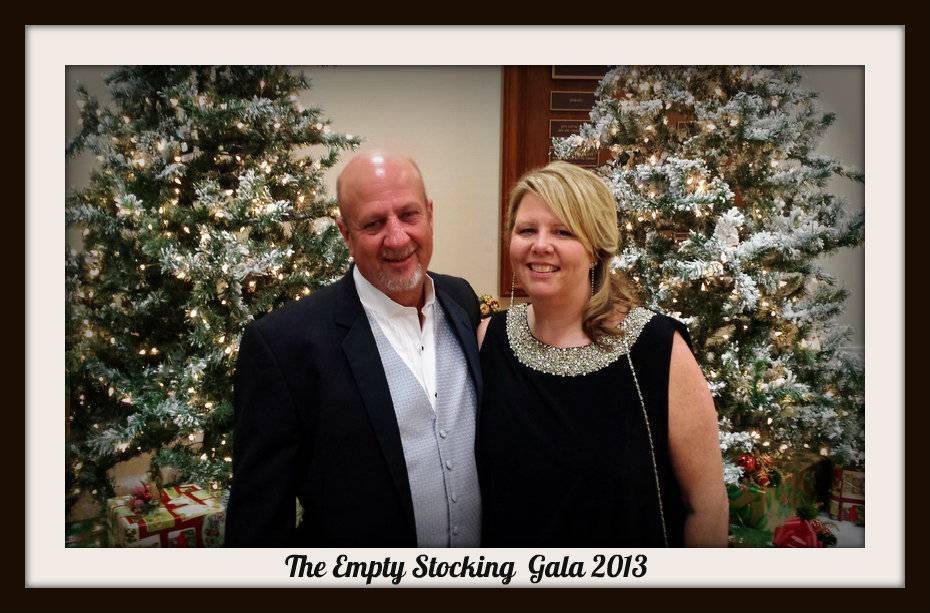 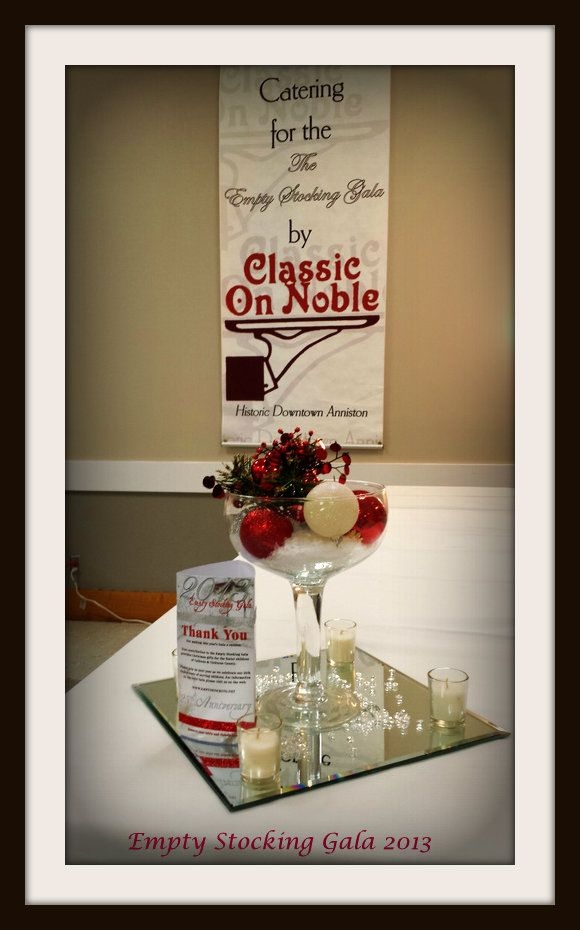 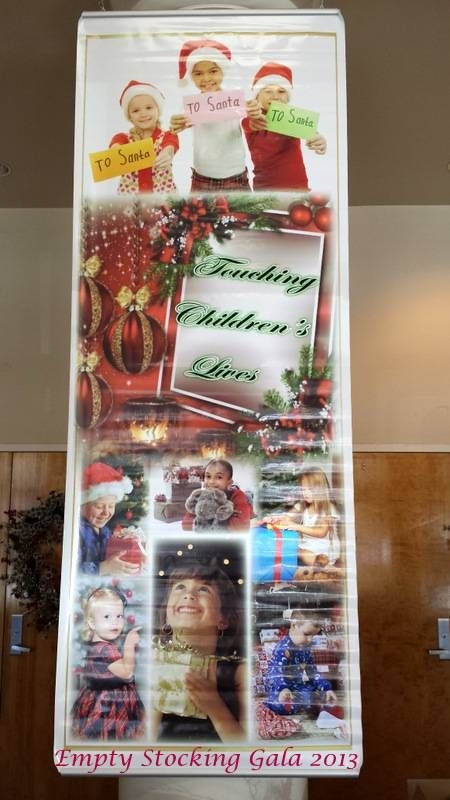 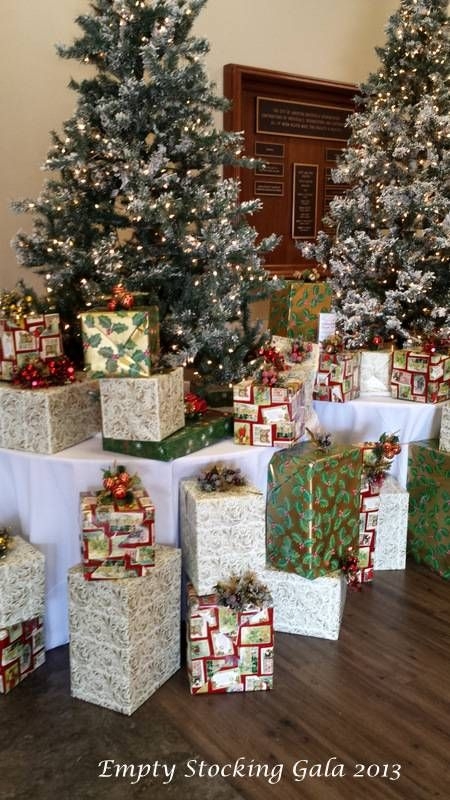 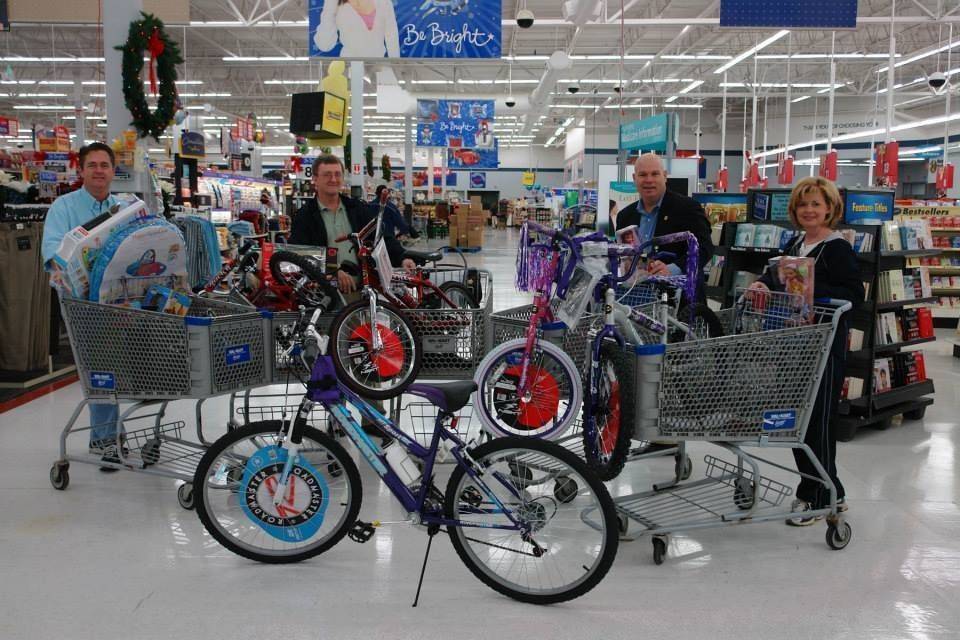 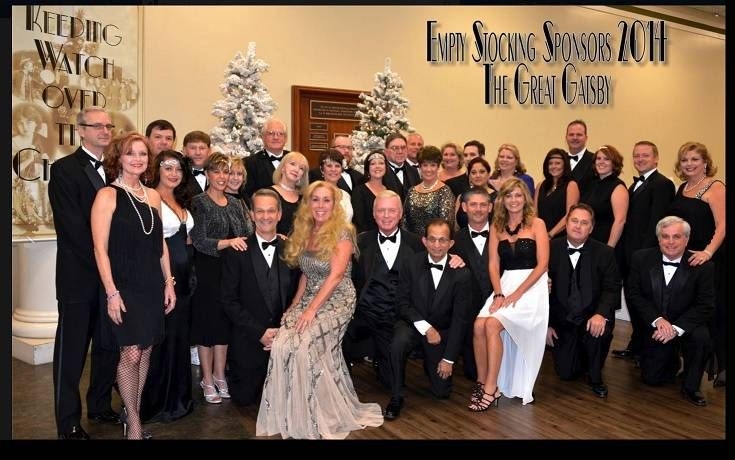 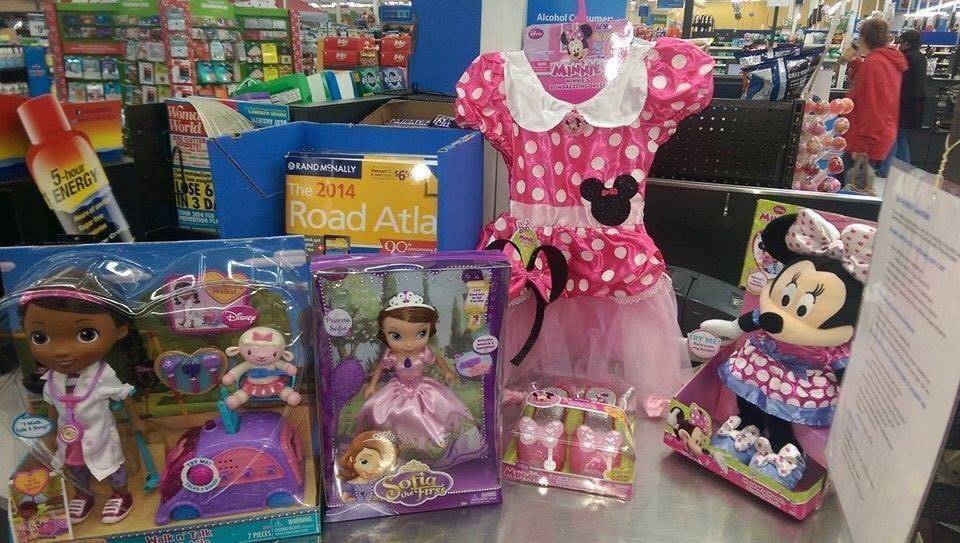